Various specializations at the IITs

Examinations are an integral part of the Indian educational system. Among the various examinations held at various levels, JEE Main and JEE Advanced are surely one of the toughest. Qualifying JEE Advanced is has a high prestige value in our country where huge stress is laid on education especially science and engineering.

Having become an IT superpower, India’s most prized possession is perhaps the intellectual capital. While our English proficiency gives us an edge over Chinese, the computer proficiency in Indian programmers is no less than world class. In fact, Indians are known to have a huge majority in IT giants like Google, Facebook, and many other promising start-ups in the Silicon Valley.

Here, in this blog, we take a close peep into the preference of most meritorious Indian students who have all the options at their disposal. The below trends are indicative of engineering aspirants’ preferences and it shows which study streams are most prestigious and highest paid in various IITs. 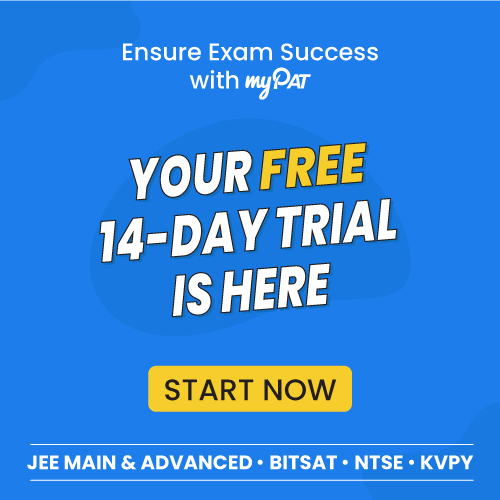 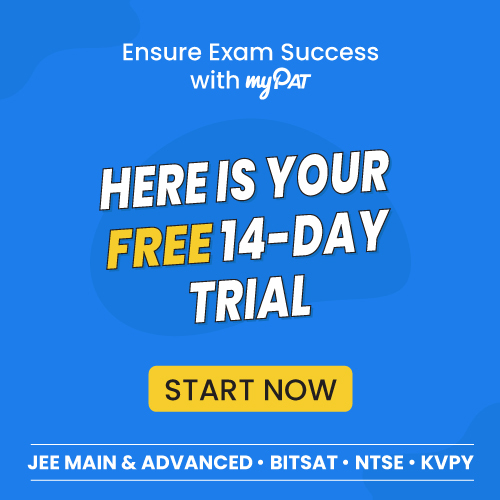