The first Sunday of the April witnessed yet another JEE Main exam which has the highest number of test takers among all the engineering entrance exams worldwide. The exam was held for 3 hours from 9:30 AM till 12:30 PM with 30 questions from all the three subjects making it 90 questions in total.

Like previous JEE Main exams, this one also had a scoring pattern with correct answers bearing 4 marks and incorrect responses costing a penalty of 1 mark.

Experts opine that this JEE Main paper had moderate difficulty but was lengthier as compared to those of previous years. Also, another key development is that the portion of questions that were directly related to the class 12th syllabus was higher.

Physics: There have been mixed reviews about the complexity of the Physics portion of JEE Main. Many students say it was as complex as the previous ones while many feel it was easier. However, all the test takers and experts agree that the questions were lengthier. The paper has less of theory questions and more than 60% of the questions were asked from class 12th Physics or related topics.

Chemistry: All the experts and students have concluded that the Chemistry exam was much easier than anticipated. It had very few calculation based questions making it shorter and less risky to lose score. Just like Physics, it also constituted of 60% questions from Class 12th Chemistry. Also, the number of questions were slightly less from Organic Chemistry whereas Inorganic and Physical accounted equally for 70% of the score.

Mathematics: Math has been inarguably been the toughest section in JEE Main 2017. The paper was lengthy and all the questions had calculations involved making it important for students to be careful. While 2/3rd of the questions were from class 12th Math, the paper had a lesser composition of Calculus which is unusual for JEE exam.

It is said that the JEE Main 2017 witnessed 13 lakh aspirants from which only 2.2 lakh will write the JEE Advanced.

myPAT experts forecast the cutoff to lie between the range of 95 to 104. The results are scheduled to be out on 27 April 2017. 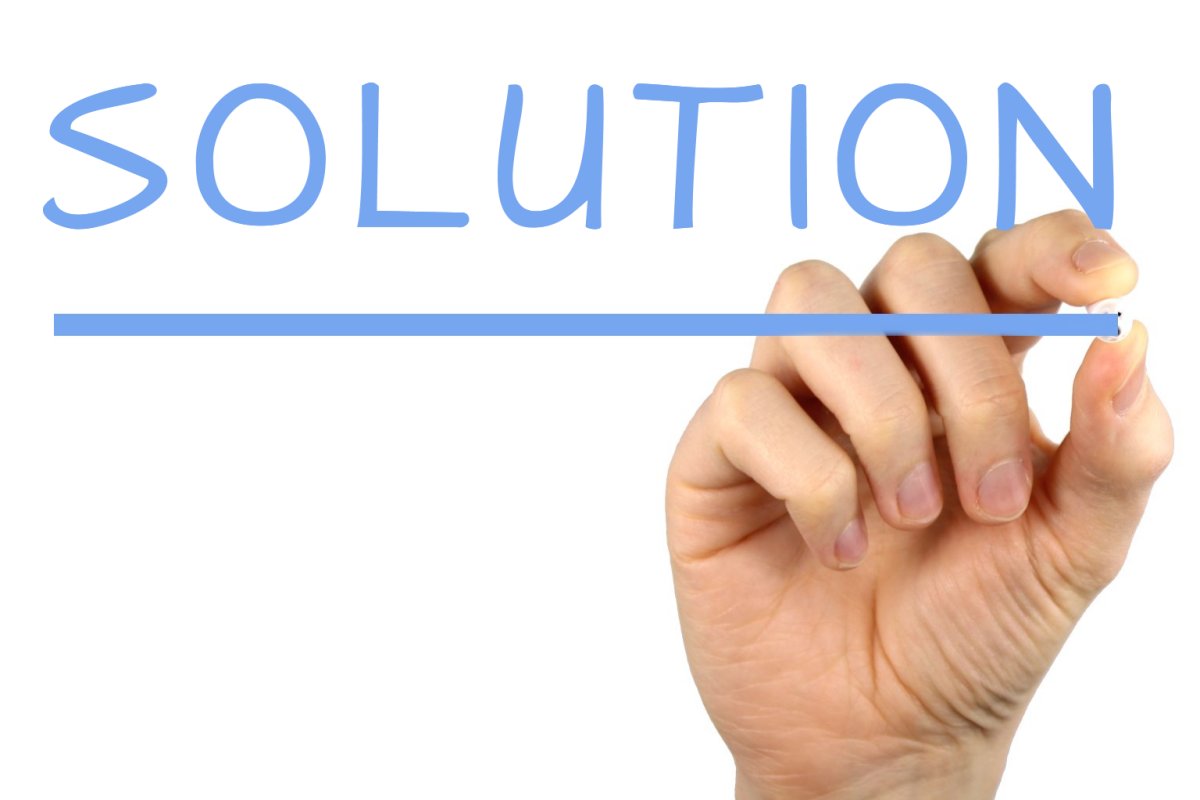 Click here to see the Solution and answer key.

As witnessed in previous years, JEE Main has successfully maintained the same difficulty level in both Online and Offline version of the exam. Taking cue from the same, JEE 2017 online exam test takers should be ready for a lengthier paper and should ensure to not lose score due to the incorrect calculation. Also, they should revise more of class 12 syllabus.

Keep following the myPAT blog for more insights and tips.