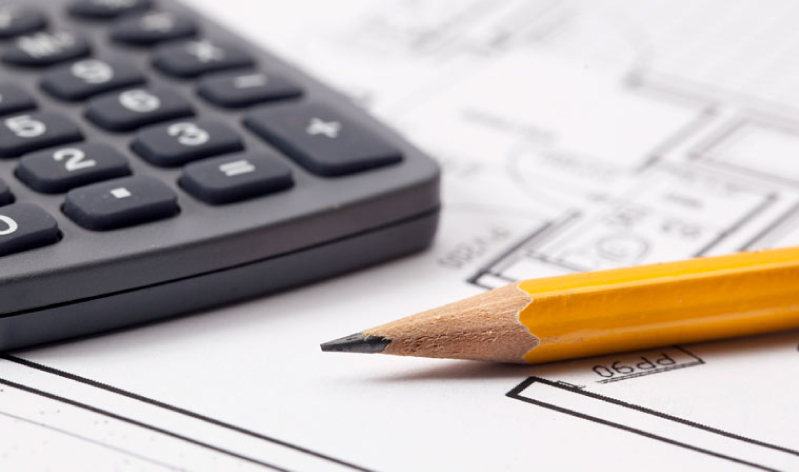 With all the changes, JEE Main 2019 is being conducted by the National Testing Agency (NTA) for the first time. Around 1.8 lakh students took the JEE Main in the first shift of the exam on 8th of January 2019.

The results of the January JEE Main examination will be out on the 31st of January 2019. Many candidates are still confused regarding the scoring system of the exam and how will the percentile score be calculated.

To lay down a level playing field, percentile-based scores will be used to normalize the marking scheme.

The final rank list will be released online post the JEE Main exam in April 2019, on 30th of April 2019. The scores of both the January and April JEE Main exam will be considered while preparing the list.

The entire marking scheme is divided into 3 steps by the NTA: