The Big Question: JEE 2019 to be Conducted by NTA or CBSE? 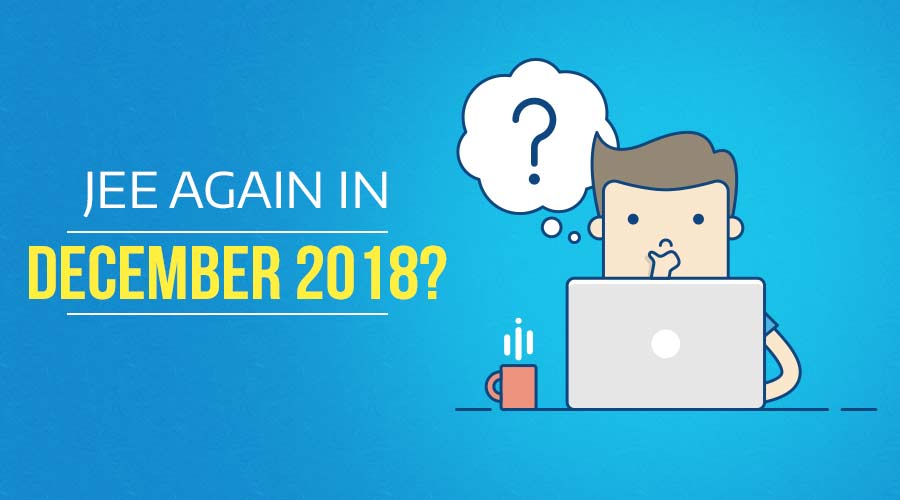 Speculations about NTA conducting JEE and NEET twice a year has been making rounds for sometime now. Adding to the confusion of lakhs of aspirants is some fake news and certain fake websites that have cropped up in the recent days. Many reports have fueled the environment of uncertainty and aspirants are now in panic mode.

The Human Resource Development (HRD) department of the Government of India founded the National Testing Agency (NTA) very recently. The sole purpose of this agency will be to conduct JEE and NEET. A high-level committee headed by Mr. Upendra Kushwaha, the minister of state of the HRD stated that “The NTA will initially conduct entrance exams which are held by the CBSE. The exams will be conducted online at least twice a year, thereby giving an adequate opportunity to candidates to bring out their best”

The motive behind setting up of the NTA by the HRD was to increase opportunities for aspirants and give ample chances to perform to the best of their ability.

The only thing that’s certain now in this entire saga is that the exam will likely be held twice only in the online mode.

This the reply the HRD ministry gave when an RTI was filed ‘From 2019, NTA is “likely” or “expected” to conduct entrance examinations that have been conducted by CBSE so far.’

Will there be JEE and NEET in December 2018?

Very unlikely, as there is hardly any time for the HRD department nor the aspirants to prepare for the exams. If the exams were to be held in December, the notifications would have been out by now. Moreover, this academic year’s counseling process for admissions is almost over now.

Other questions leading to the confusion:

Twice a year is not the only question on the minds of  aspirants. Here are some other queries that are keeping aspirants and coaching centers awake:

Yes, the number of questions are more and definite answers none!

All aspirants need to hold their nerves till anything concrete comes along. What is clear as of now is that that the exams are going to be conducted online, so aspirants must start practicing online.

In competitive exams, changes are constant just like JEE Advanced was held completely online this year. Aspirants who will adapt sooner will be the ones to crack the exam.

Till then keep an eye out for the latest updates and don’t give in to the fake news!

« JEE Advanced 2019 Pattern: Confused About What to Expect?
The Physics of it: Christiano Ronaldo’s Awesome Kick »