Home » JEE Advanced » GST – How it can affect JEE aspirants

GST – How it can affect JEE aspirants 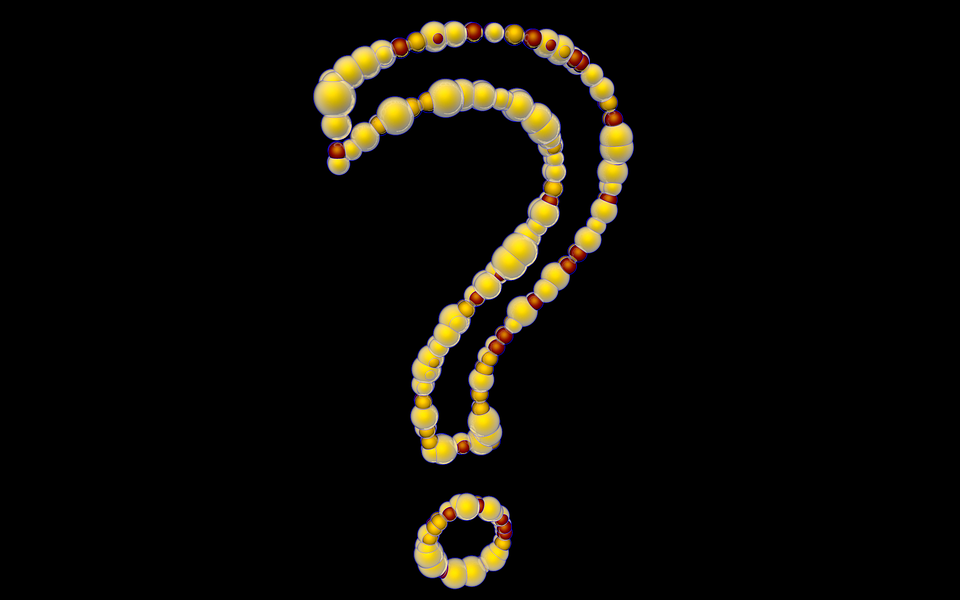 As the nation is on the verge of witnessing the second mammoth reform done by the incumbent government, all the media tabloids and debates are flooded with either criticism or applaud for the same. Most of the consumer durables and FMCG items are being disposed off at heavy discounts as there is an imminent risk of price hikes post the implementation of the GST norms. In this article, we will highlight what the GST means for the education sector and JEE aspirants in general.

Goods and Services Tax (GST) is an indirect tax throughout India to be reinforced from the month of July 2017. The bill aims to replace various taxes charged by the governments, both central and state. With the implementation of GST, various goods and services will be taxed at 0%, 5%, 12%, 18%, and 28%.

The effect of GST on education

While the tax on various goods and services falls in the category of 5, 12, 18, and 28 % respectively, the higher tax slab is reserved for luxury goods and services. The education and the healthcare services have been exempted from taxes. However, it is the effect of GST on the other associated industries that can impact the education sector.

As the policy colleges (including the IITs and other top colleges) being tax exempted implies that there would not be any change in fee, the various services like transport, laundry, and other maintenance etc. that the universities avail from third parties would become dearer to the educations, the hostel or the food and beverages fee is likely to be hiked.

For all the campuses with huge campuses and maintenance expenditure, this means higher maintenance cost. This is being criticised to an extent as it may deter foreign students taking admissions in various universities in India, especially the profit making private universities.

As India is a developing country, the government is just in exempting the education and healthcare from any tax. These exemptions are confined only to the traditional courses. These are the courses recognised by regulatory bodies. All the other courses and training programs are not exempted from tax and would be taxed at 18 percent. This implies that the JEE coaching fee is likely to bear the brunt of the GST. But, the revised fee for these courses would not be as high as the inhibitions of many parents and aspirants. Earlier, these on conventional courses were being charged 14% tax which shall become 18% now. Therefore one can expect a course worth INR 1, 14, 000 to be charged at 1, 18, 000 post the implementation of GST.

While the effect of GST on traditional JEE coaching would be more severe, the online courses for the same which are priced very less would hardly be costlier by a few hundred rupees. With the implementation of the GST, students can also consider the online medium of JEE preparation as it is very affordable and offers learners the freedom to study at their own pace and space.