Home » JEE Main » What if Stephen Hawking Appeared for JEE

What if Stephen Hawking Appeared for JEE 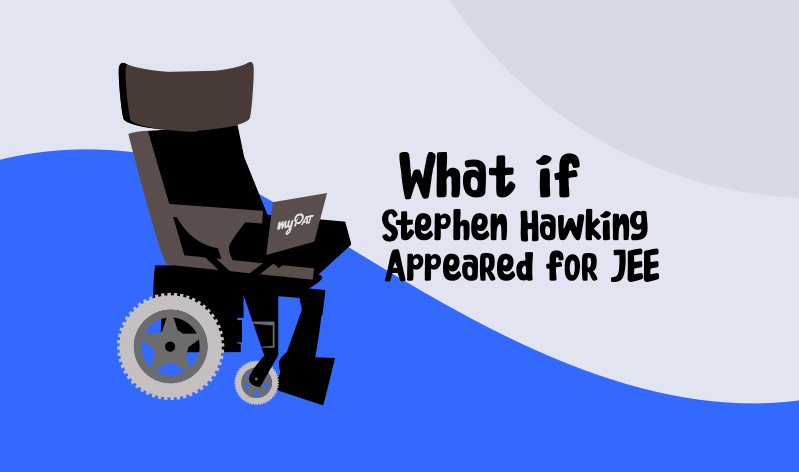 JEE season is here, JEE Main January is going on and JEE Advanced is just 3 months away. EEEEk! We’re sure, all Engineering aspirants are on their toes and preparing with zeal and dedication.

As students from our country get ready for the exam marathon, (JEE Main January, Board Exams, JEE Main April and JEE Advanced. Phew!) we got thinking – How would a genius person, who has set out theories of his own that made the world think, perform in JEE?

Did you get confused? Well, we’re talking about Stephen Hawking – the world-famous theoretical physicist, who would’ve celebrated his 78th birthday today if he were still with us.

The kind of genius that Stephen was, cracking JEE Main 2020 would’ve been a cakewalk for him. But, for argument sake, what would happen if he attempted the IIT-JEE?

Not a Physicist, but a Doctor in the making

Stephen Hawking’s JEE dreams would have crashed even before attempting the exam. His mother was born in a family full of doctors in Glasgow, Scotland. His father wanted him to pursue medical studies, as there weren’t many jobs for Math graduates.

But as fate would have it, Hawkins studied Physics and Chemistry, and eventually went on to become an absolute genius. Thus, JEE’s equations and concepts would have hardly troubled him. 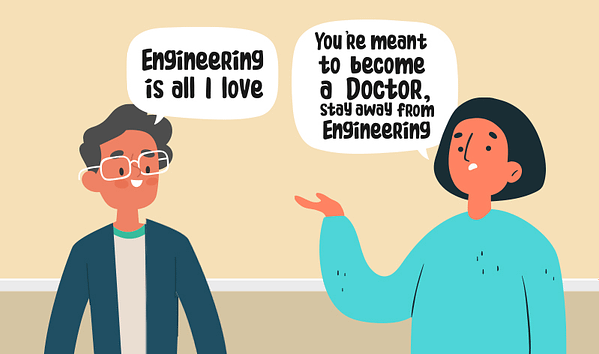 Hawking had a wealthy paternal great-grandfather, from Yorkshire, who burdened himself by purchasing farmland and went bankrupt in the great agricultural depression during the early 20th century.
He struggled a lot in his early days, overcame all the problems with the help of his parents and his dedication. Hence, just like many others, he would have come out as a winner in JEE too.

Despite being financially unstable, Stephen Hawking’s parents attended the University of Oxford, where his father studied medicine, and his mother studied Philosophy, Politics and Economics. His father also wanted to see him studying in the well-known Westminster School. So, he had a great chance to pursue the same line of study as his parents.
Despite all of that, he stood firm and chose to study what he loved. In the same way, he would’ve chosen JEE as his primary choice as a gateway to his exceptionally bright academic career.

As easy as ABC

Stephen Hawking began his university education at University College, Oxford, at the age of 17. For the first 1.5 years, he was bored as he found the academic work ridiculously easy.
Now imagine him as a JEE aspirant during his days, it would have been a regular task for him to solve JEE questions with ‘ridiculous ease’. Ah, every aspirant would love to borrow Hawking’s skills while attempting the exam.

Blessed by the cosmic forces

Due to this belief, Stephen Hawking would have been blessed by the cosmic powers and conspired together to help him crack JEE.

Well, we are sure that Stephen Hawking would have made JEE seem so simple. But after all, he was human, and humans are prone to making mistakes. Perhaps, Hawking would’ve needed some help to go about his preparations and keep track of it.

But just like we’re here for all engineering aspirants like you, myPAT’s mock tests would’ve taken care of his weak areas (if any) and given him personalised feedback on his preparation.

But honestly, how amazing would it have been if Stephen Hawking appeared for JEE. Hopefully, in some parallel universe!

6 Tips to Increase Productivity While Studying From Home