Will Negative Marking Be Scraped? 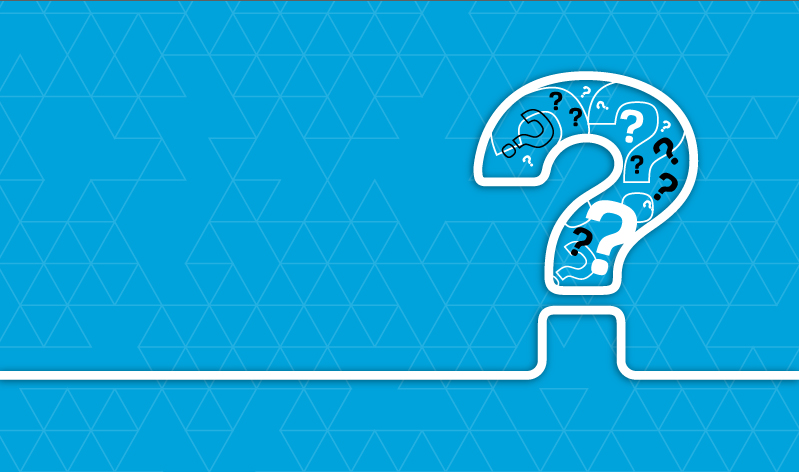 Negative Marking in competitive exams such as the JEE Main has always received conflicting opinions.

When disposing of a petition by a candidate who appeared for JEE Main in 2013 and failed to qualify for JEE Advanced by three marks; Justice R. Mahadevan noticed an inherent kink in the current scoring system. The petitioner moved the court for a reevaluation of his Physics and Mathematics answer sheets. As per the current JEE Main marking system, he was awarded 72 marks for 18 questions answered correctly, but he lost 25 marks for 25 incorrect questions; eventually landing a total score of 47.

Although the petitioner was granted interim relief by the court, CBSE declined and the candidate eventually had to enroll in an engineering course from a private college.

Justice Mahadevan drew attention to the fact that developed countries do not follow negative marking and the court couldn’t understand either as to why examination boards were still following the negative marking pattern. The judge of the Madras High Court further added that study material from many countries around the globe will support that negative marking curtails a student’s ability to think rationally.

He spoke about how students develop the art of intelligent guessing when they are not sure of an answer and benefit his/her decision-making in the future.

“In a competitive examination, the students come prepared with varied degrees of preparation. As such, when a student is not sure about the answer, he or she attempts to take intelligent guessing.”

“An individual will come across a situation, where he or she has to decide an issue not merely based on his knowledge, but with little guessing.”

What does this mean?

While Justice Mahadevan of the Madras High Court only voiced his opinion, right now it is difficult to say, whether or not authorities such as NTA will make any changes to the current marking system.

What will happen next? Only time will tell..! Stay tuned for updates.