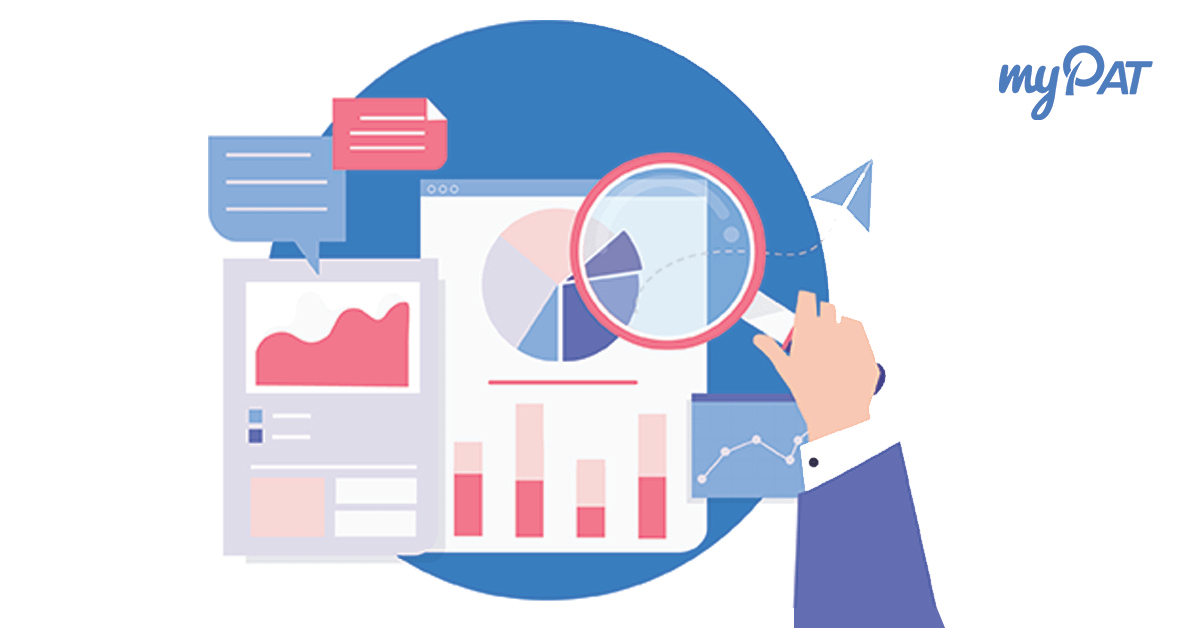 When we talk about taking certain decisions they are broadly categorized into two ways. One is a subjective method that is the traditional way of making decisions based on intuitions or certain notions and observations. Another way is scientific as this is the objective way of decision making that we usually regarded as data-driven decision making. Here we make use of certain quality data to make decisions.

Benefits of Data-Driven Decisions to the School Management:

Through the cumulative score of the class, the management gets the fair idea that which class is performing well and which class is under-performing that becomes significant data to figure the glitch and fix it immediately by making wise decisions based on quality data rather than figuring out by mere intuitions that what’s going wrong.

Benefits of Data-Driven Decisions to the Teachers:

In a class of more than 50 students, it becomes impossible for a teacher to concentrate individually on every pupil. However, when they have proper metrics in their hands that speak about conceptual skills, efficiency rate, time taken on each question, sincere or casual attempt then it becomes easier for the teacher to evaluate each student individually as they have a separate report of every student that speaks a lot not only about the academics but also about the approach of the student. This way they can work on that student who is under-performing. If the entire class under-performs, they can use another way to make the concept clear.

Benefits of Data-Driven Decisions to the Students:

Once the problem is diagnosed correctly then it becomes much easier to resolve it. Similarly, when students get an entire analytics report of their strong and weak areas. They can plan their revision plan accordingly. Effective use of peer learning can also be used by them as the entire report of every student’s performance is available so they can learn from each other. The student can teach his strong points to his counterpart and vice versa.

We strongly feel that the need for an hour is to move from subjective decision-making to objective. Data-driven decision-making is the solution. Gone are the days when intuitions were 100% correct and things worked organically. Today when the global population has crossed 7.7 billion it seems difficult to work on observations. It is not possible to observe such a huge amount of universe. We can’t set prerogatives on certain preconceived notions aided by observations. Secondly, everyone has the ability to reason out everything. One who is unable to answer the query logically is automatically out of the show. So, our verdict is to make optimum utilization of the technology in hand. We must start making time-tested data-driven decisions.

Let us know, what you feel, which method of decision-making suits you and your organization?

How myPAT helps parents to achieve academic excellence for…

How to use Assessments as a Learning Tool (and…