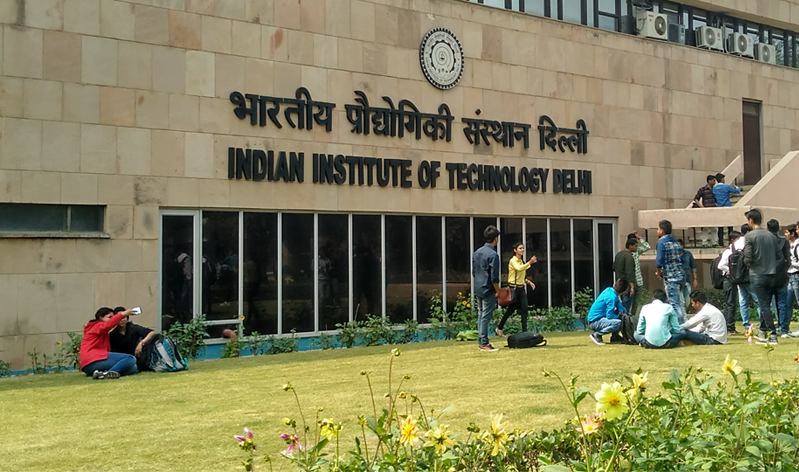 The present government’s reservation bill to grant 10% quota in government-funded educational institutes and government jobs for economically backward sections have been cleared by the Rajya Sabha. The legislative step caters to the financially weaker sections, irrespective of their caste and religion.

To introduce the legislative bill, the Ministry of Human Resource Development (MHRD) has directed all the centrally funded educational institutions to implement the 10% quota from the upcoming academic session in July.

All the central education institutes will have till 31st of March 2019 to have a plan ready to implement and introduce the 10% quota for economically weaker sections, stated MHRD.

As per the MHRD’s directive, IIT Delhi becomes the first Indian Institute of Technology to increase its seats of the B. Tech programme from the 2019-2020 academic year. IIT Delhi will be increasing the number of seats by 12.5% to accommodate the 10% quota for the economically backward sections.

V Ramgopal Rao, Director, IIT Delhi, stated that the institution will be increasing its seats by 12.5% for the 2019-2020 academic year and the remaining in the upcoming academic year. Increasing the seats require financial backup, for which IIT Delhi will be submitting a financial report to the Government of India.

The Director stated that they will also be sending a communication to the coordinating office of the Joint Entrance Examination regarding the expected increase in the number of seats.

Currently, IIT Delhi hosts around 10000 students and are now looking to add 2500 more students. This will require upgrading the infrastructure of the institute to accommodate the increasing number of students.

To solve the hostel accommodation issue, the Director stated that they will be building at least 3 new hostels and also demolish the 50-year old hostels to make larger hostels.

The Director of IIT Delhi stated that they are going by the directive of the MHRD but would keep a close eye on when the Supreme Court gives its final verdict in this regard.

« Know How You Can Double Your JEE Scores
NTSE State Results Keep Flowing: Stage II on 12th of May 2019 »