JEE Advanced is here to stay! 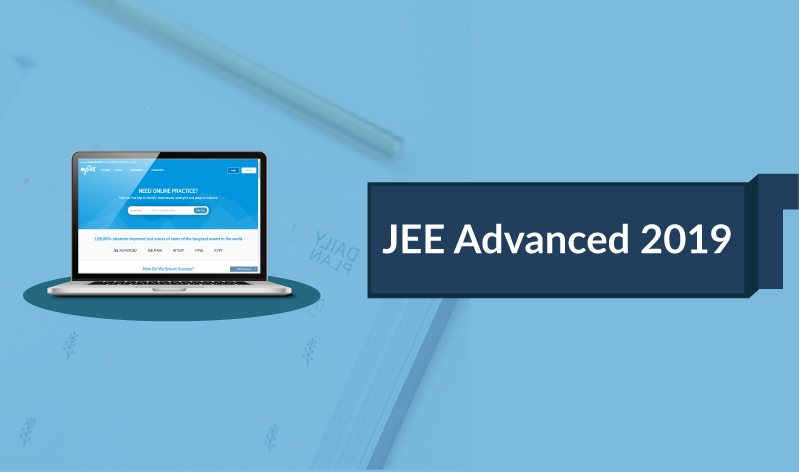 The IIT Council had their 52nd meeting today. The council brainstormed on the proposed radical changes to the Joint Entrance Examination, Advanced and the IIT’s B. Tech programme.

So, what was the meeting all about? The Human Resource Development (HRD) Ministry, had proposed to scrap JEE Advanced and the esteemed B.Tech programme of the  IIT’s. The IIT Council meeting was organized to take a call regarding the same.

The IIT Council have rejected the proposal of HRD Ministry to make the reforms to JEE Advanced and scrape the B.Tech programme of the IITs.

Here is what the HRD Minister, Mr. Prakash Javadekar had to say, “Council did not consider any further changes in the JEE (Advanced) system”.

One of the Directors of an IIT had this to say “Not just the IITs, many members of the council did not want the reforms. Hence, the proposal has been put on hold,”

There have been no changes to the tuition fees for the undergraduate programme either.

The biggest takeaway from the press conference for students is that IIT-PAL lectures will now be available on the SWAYAM platform and can be accessed on mobile phones as well.

Here is the statement by the HRD Minister “IIT-PAL has more than 600 lectures in physics, chemistry, and maths. They will now be available on Swayam platform in handheld form so that in coming years the dependency of students on coaching classes can be reduced”

This step is directed towards one of the agenda of the meeting, which is to help students prepare for the exam without depending on coaching centres and discourage the booming coaching industry, which has been built around the exam.

The council has decided to allow the IITs to fix the fee for foreign students. The council has also expressed keen interest to increase the number of foreign faculties in IITs to improve the global ranking of Indian Institutes.

What does it mean for the aspirants?

As the speculations end, aspirants can now continue with their preparations for JEE Advanced without making any changes to their strategies.

« Will there be a JEE Advanced? Look out for 21st August!
IITs Push to Reduce Fees and Attract Foreign Students »