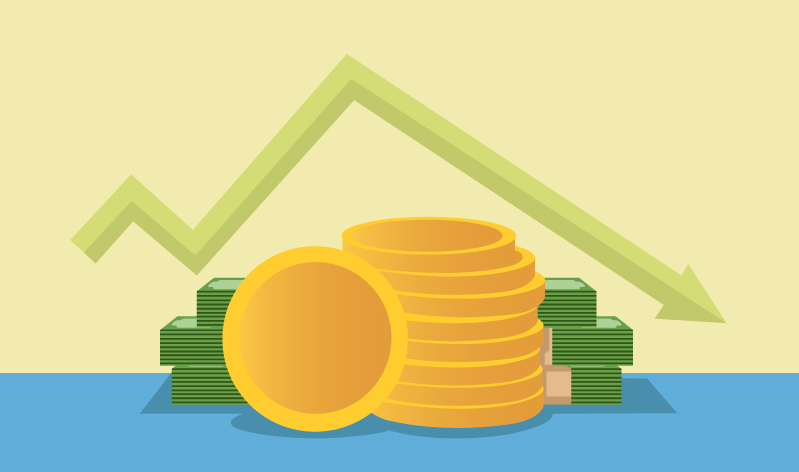 Among the big news, this week of retaining the IIT’s B. Tech programmes and not scrapping the JEE Advanced comes another announcement. The Indian Institute of Technologies in a move to improve international rankings and lure in students from abroad have proposed to cut the fees for foreign students.

The discretion of the IIT Council

The push is not just to increase the number of foreign students by 30% but also hire foreign faculty on a permanent basis. This decision comes amidst raging debates in the IITs regarding including foreign faculties and students to improve the institute’s global ranking in higher education.

The IIT Council, headed by the HRD (Human Resource Development) Minister, have come to the decision that the IITs will now be allowed to fix the fees for foreign students. The current fee structure of the foreign students now stands at Rs. 6,00,000 per annum, is 3 times that of the Indian students, which the IIT Council feels, is not competitive enough.

In a recent report of the Reserve Bank of India, it has been seen that though the spending on overseas education by Indians have increased by many folds, the investment by foreign students in India has declined substantially.

Moreover, most foreign students are reluctant to attempt the JEE Advanced, the entrance test to get admissions in IIT’s B. Tech course but are quite interested in the M. Tech programmes. What prevents them to take a step further, according to the reports, is the higher fees.

According to the director of IIT Ropar, ‘the aim of this plan is to attract quality students from middle and low-income countries in Africa and Asia. Hence, charging a hefty fee isn’t viable’. The director further stated that ‘the push is about promoting diversity than making a profit.’

The countries on the radar of the IIT Council are Nigeria, Ethiopia, Nepal, Sri Lanka, Central Asian Countries and Indonesia.

The IIT council has expressed to increase the number of foreign faculties in IITs by 25%. The biggest hurdle to implement this proposal is that hiring foreigners in permanent jobs will require relaxations in the Citizenship Act.

In the context of this situation, Prakash Javadekar, the HRD minister have stated that “There are certain restrictions in hiring foreign faculty. We will take the matter up with the home and foreign ministries,”

Though there is a provision to hire foreign workers (faculties) on a contractual basis, the IIT Council feels that the offer isn’t a lucrative one.

The Government of India, in an attempt to revamp the education system and improve the global ranking of the Indian institutes, are taking some drastic steps towards it. Out of one of the many steps is to attract around 2 lakhs foreign students, which is 4 times that the current number, in the next 4 years. Hence, the current push to reduce the fees of the foreign students.

« JEE Advanced is here to stay!
Know Everything about LPU NEST 2019! »