If you aren’t aware of this latest token of concern (an early Valentine’s Day gift, eh?) by the JEE authority, you’ve either been locked up in your room studying for the boards or have been off the social media or both. 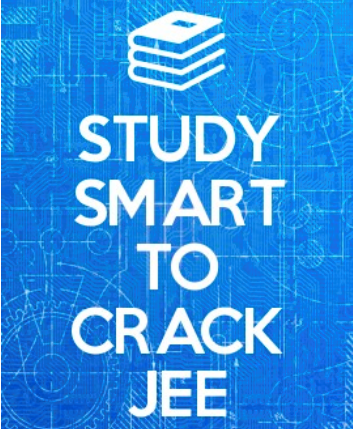 Ever since the Advanced paper got revamped by going digital, it seems the Joint Admission Board (JAB) has been pretty concerned about the students who’ll be taking a computer-based test (CBT) for the first time. They want the students to get a ‘feel’ of the online version of the exam well before the D-day. For the same reason, they released their first JEE Advanced mock test on December 19, 2017. The test received an overwhelming response from JEE aspirants. However, the questions were the same for any number of attempts. So, almost 40 days after the first release, they went for the second one.

Here are few details of the mock test: 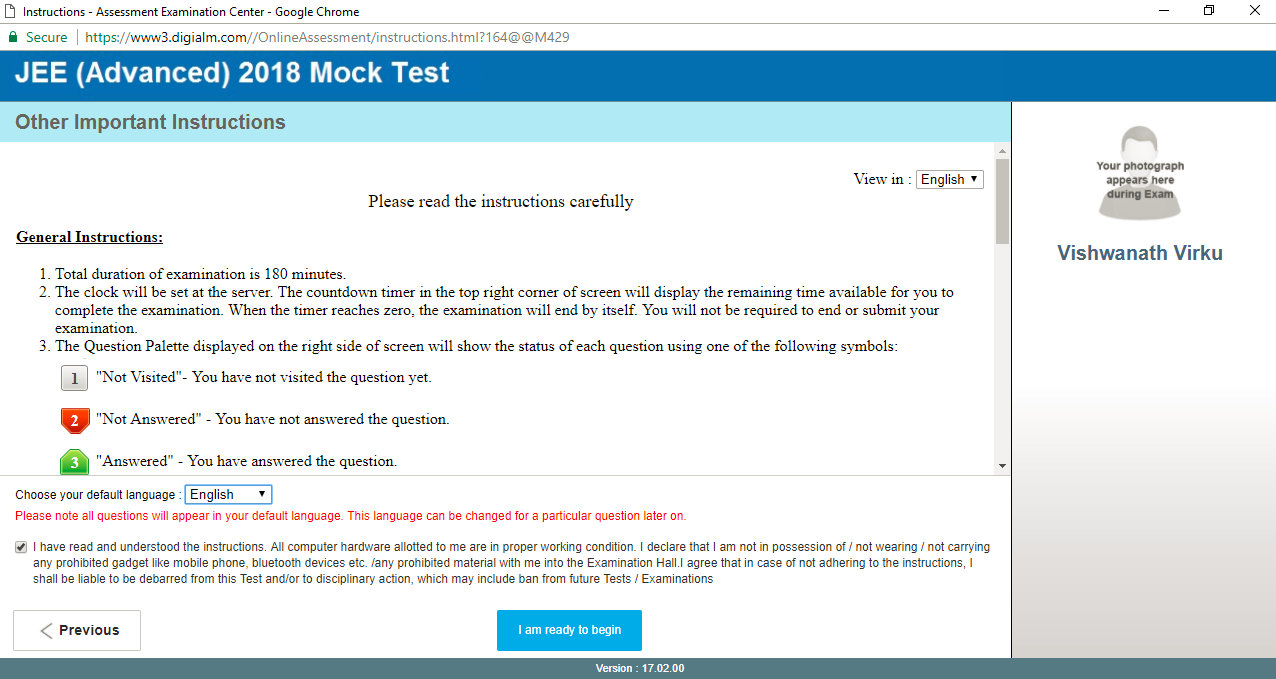 Note: The test instructions clearly state that the mock test is not indicative of the types of questions or marking pattern you can expect in Advanced 2018 paper. This is solely for the purpose of getting students accustomed to the functionalities of a computer-based test.

JEE Advanced 2018 is scheduled for May 20, 2018 with IIT Kanpur being the conducting authority. The test will be held in 23 IITs across India. While the JEE Main paper can be taken in any mode (online or offline) of your choice, JEE Advanced is mandatorily online from this year.

What’s in here for you?

If you already exhausted both the JEE Advanced mock tests released by the JAB, myPAT has replicated the mock test with a different set of questions prepared by FIITJEE’s elite club of faculties. The test is prepared in keeping with the latest question pattern and marking scheme. You can take the test in real test environment to practice more and more for the upcoming exam.

Brownie point: You’ll get a detailed analysis of your test results with special focus on your strengths and weaknesses. You also get to compare your performance with thousands of other JEE aspirants.

So, what are you waiting for? Boost your preparation today! Your first test is on us.