JEE Advanced Result to be declared on June 10! 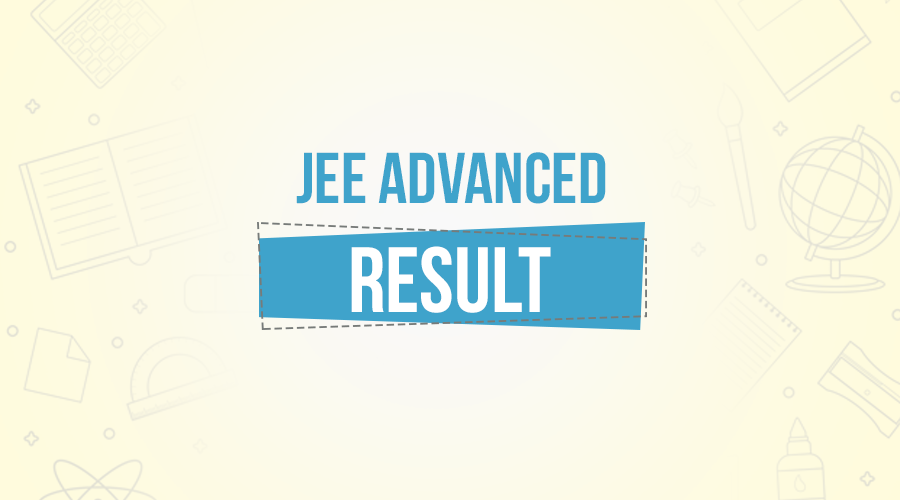 JEE Advanced was conducted on May 20, 2018 in an online mode all over the country. Organized by IIT Kanpur, the exam consisted of 2 papers. The master question paper along with the exam answer key would be released by the organizing committee soon. The JEE Advanced Result is expected to be declared by June 10, 2018. All India Ranks of successful candidates for every category would be made available on the official JEE Advanced portal. The JEE Main Answer Key would be released on May 29, 2018.

The atmosphere within the test centres was tense with stressed students and parents waiting for the second paper after the initial one. The examination was for a total duration of 6 hours – 2 hours each for both rounds of examination with a two-hour break in between. However, there were no lapses reported in the administration of JEE Advanced exam, conducted in an online mode on Sunday.

The question papers were objective in nature with multiple choice questions. As per majority of candidates, Paper 1 was easier than Paper 2. Physics was touted to be tough, Chemistry as moderately difficult and Mathematics easiest of all. The test being computer based offered students the option to clear response – an option can be either changed or marked for review before proceeding further.

Paper 1 of JEE Advanced carried more weightage of Grade 12 syllabus. Physics was found difficult by students, Chemistry and Maths were relatively easy. The Total marks of both the papers was reduced to 180 from 183. Paper 2 carried equal weightage of both Grade 11 and 12 syllabus.

A few highlights about JEE Advanced are as follows: